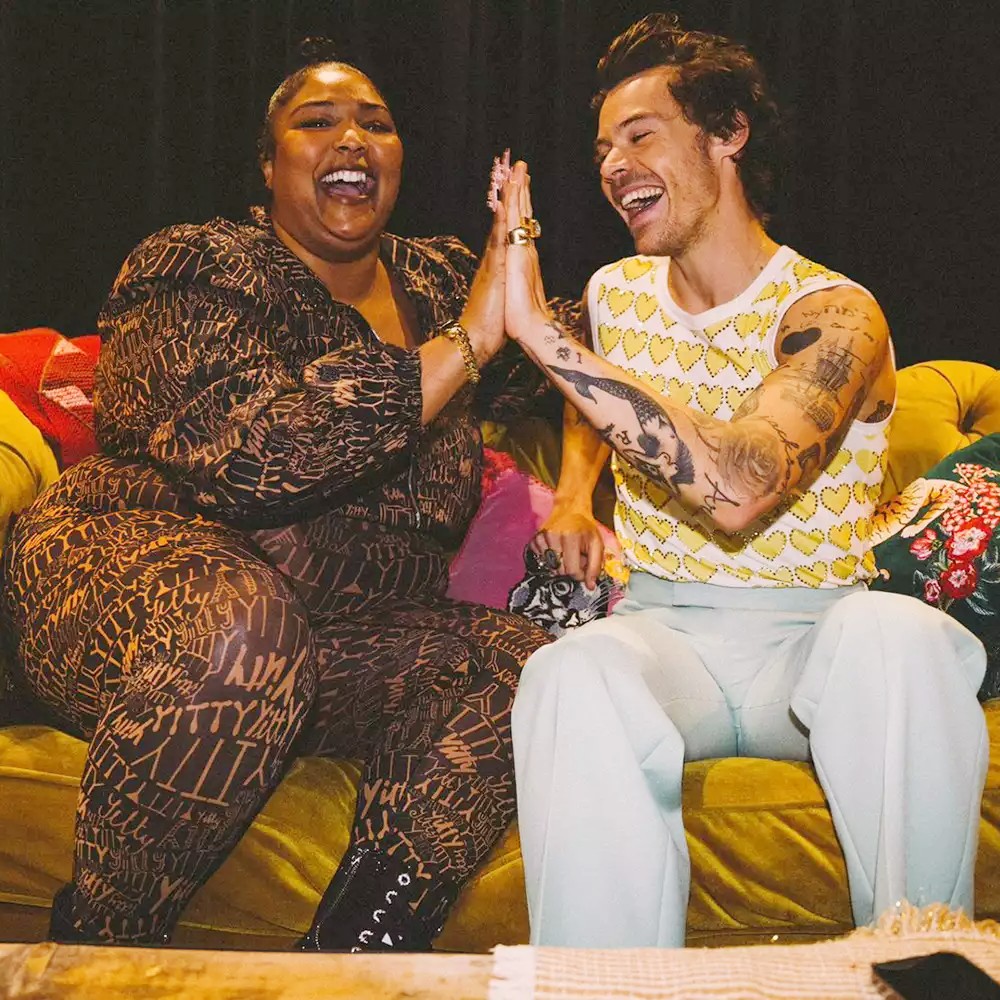 Lizzo and Harry Styles have always been a fan-favorite musical duo. The friendship between these two superstars has been getting stronger over time, and fans got another glimpse of it when Lizzo shared pictures of her and Styles hanging out together backstage at his Chicago show.

Recently, the “Truth Hurts” singer met her friend Harry Styles during his final show in Chicago for his Love On Tour. The pair hung out backstage and enjoyed a few fun moments. Lizzo expressed on Twitter that she had so much fun, alongside photos of high-fiving the Harry’s House singer. The fun reunion came at the tail end of Styles’ six-night residency at the United Center. Lizzo performed at the venue the next day for her world tour.

The camaraderie between Lizzo and Harry Styles dates back to 2019 when during a BBC Radio 1 Live Lounge session, Styles covered Lizzo’s song “Juice.” Expressing his admiration for Lizzo, the “As it Was” singer said that he thinks of Lizzo as one of the most amazing and exciting artists working in the industry. He also praised her as being an original, an artist who always remains herself. Naturally, Lizzo returned the favor with heartfelt gratitude and the duo developed a strong bond ever since. 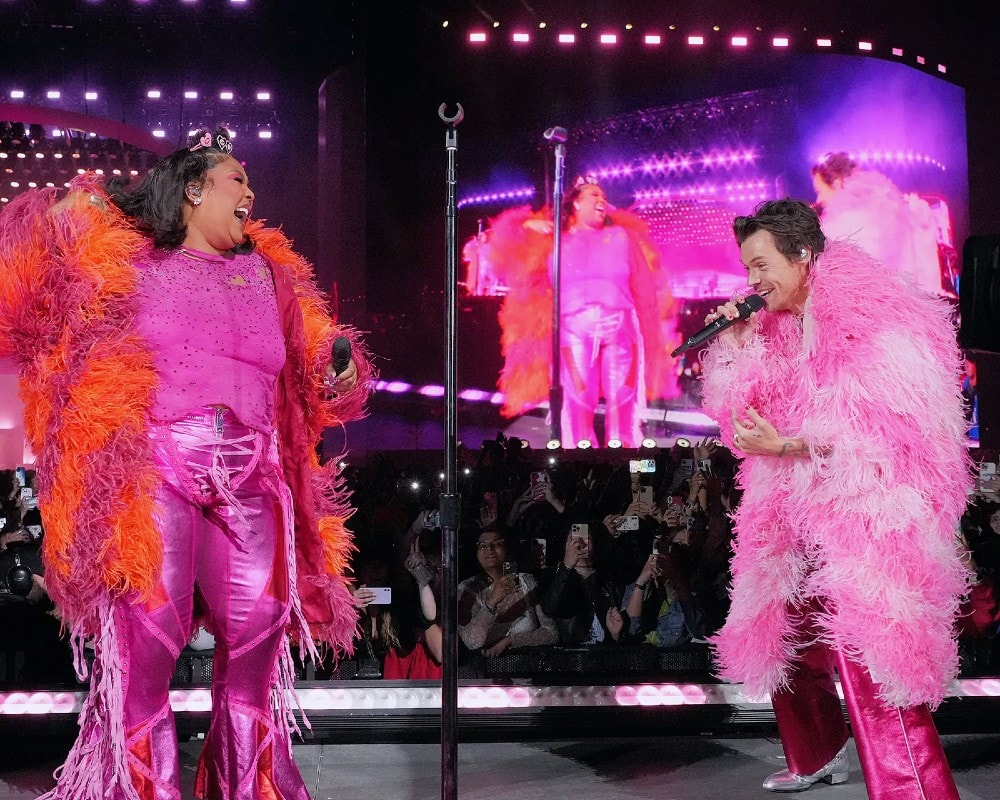 Fans witnessed the mutual admiration between the two artists when Harry Styles bought out Lizzo in April during his second weekend set at the Coachella music festival in Indio, California. Lizzo joined Styles on stage and performed alongside him the beloved classic “I Will Survive” by Gloria Gaynor. Then the pair went on to perform “What Makes You Beautiful,” the 2011 hit from Styles’ former band One Direction. For their joint performances, the duo picked coordinated outfits in pink along with large feathered jackets. The electric performances and onstage chemistry of the duo wowed the fans and audiences.

The first person that Eugene Levy thanked as he accepted his Emmy in 2020 for his role in Schitt’s ...

Ditch The Memes, Here Are 5 Texts to Send to Check in on a Friend

Today, it’s so easy to make jokes, talk about absolutely nothing, and send memes via text. However, ...

‘I Am Greta’ Shows Greta Thunberg in a New, Intimate Documentary

At the age of 15, Greta Thunberg managed to do something very few people have accomplished - she ...