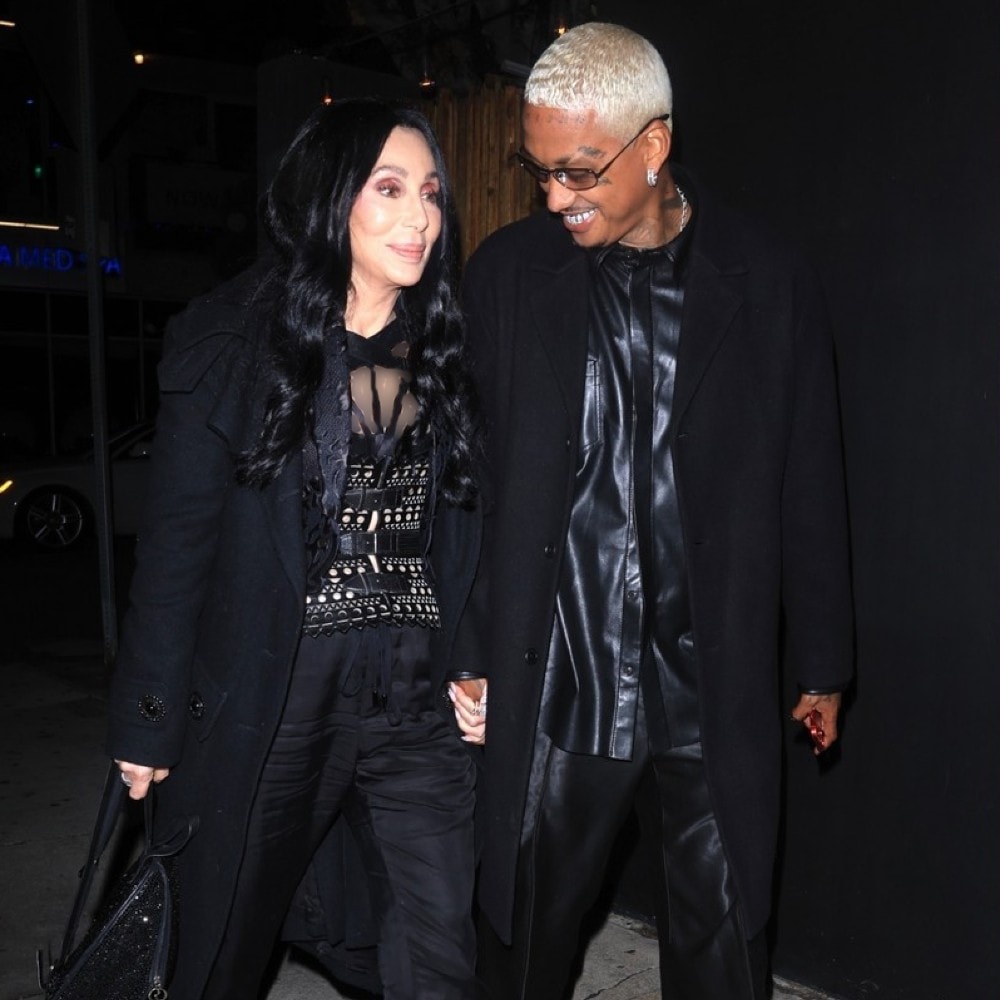 After staying single for years, Cher officially has a new love in her life. The singer recently confirmed her relationship on social media after being photographed holding hands with new beau Alexander “A.E.” Edwards. The pop icon took to Twitter to confirm her new love life with the music producer, and also to confess her feelings.

Recently, eagle-eyed reporters spotted Cher with Edwards in West Hollywood at the celebrity hangout Craig’s. There, they met up with rapper Tyga for dinner. At one point, Edwards was even seen placing a sweet kiss on Cher’s hand. After that, the pop star herself took the matter to the next level by officially announcing Edwards as her new romantic partner by posting a screenshot of him.

Cher explained that she met Edwards during Paris Fashion Week. The music producer has already met every family member of Cher’s, except her best friend Paulette Howell, whom he’ll meet soon. When a few fans expressed concerns regarding their relationship, Cher assured them that Edwards is treating her like a queen. She then went on to say that she has enough experience to choose right from wrong. She also added that every choice we make is a chance we take without any guarantee, and she had never hesitated to take chances in her life.

Cher reportedly dismissed the unusual 40-year age gap by saying that love doesn’t follow any rules of math. Edwards wrote in a follow-up tweet that they are happy and not bothered by the concerns or hate of anyone. Cher had been officially single since her separation from her ex-husband Gregg Allman back in 1979. On the other hand, Edwards started dating Amber Rose in 2018 but lost the lady after reports of his infidelity came out three years later. But now, as Cher looks really happy with him, fans are wishing the pair the best.

A Look Into the Newest Beauty Trend of Magnetic Face Masks

Magnetic face masks are the newest wonder-invention of today’s futuristic world. Infused with an ...

Very few things in life are as exciting as finding your life partner. When you decide to formally ...

There is a reason why professional actors come to practice in certain clothes and clothing pieces ...