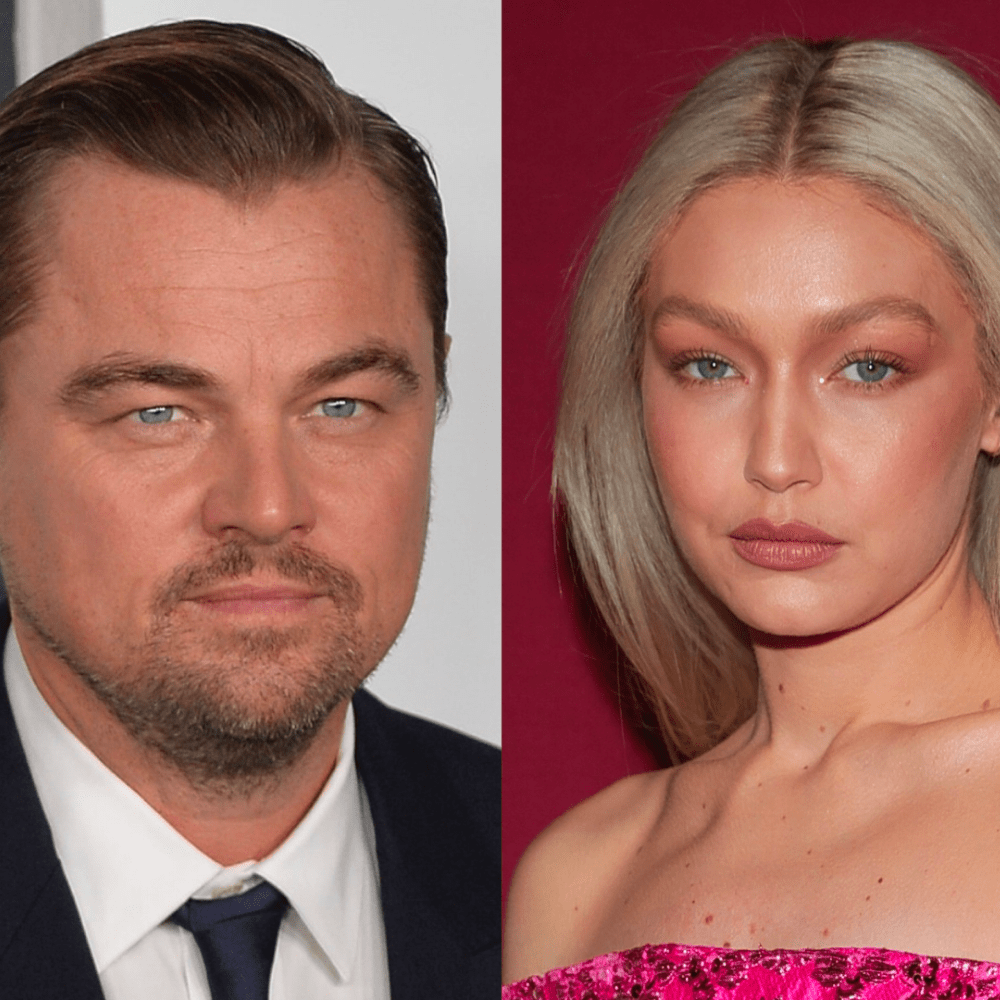 The limelight loves Gigi Hadid! Most recently, the supermodel found herself back in the gossip rags with rumors regarding her dating the handsome hunk, Leonardo DiCaprio. The actor may be known for being a swoon-worthy romantic hero in Romeo Juliet and Titanic but unlike his reel life, Leo has yet to find his true love in real life.

Are Gigi and Leonardo Together? 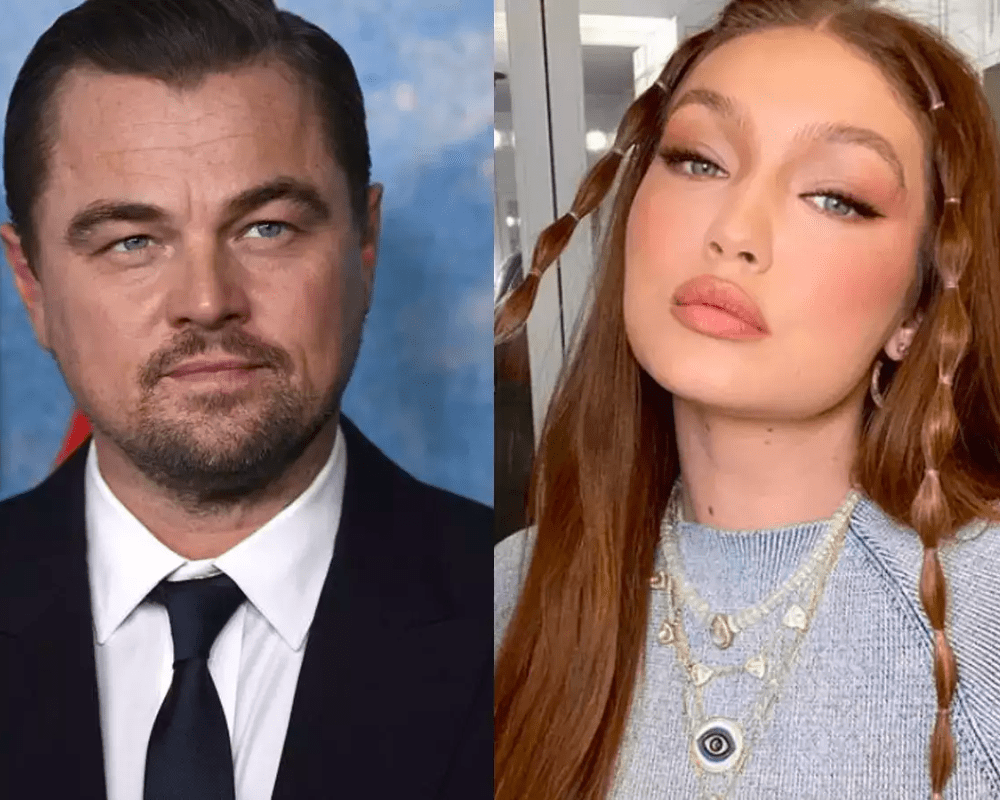 During the fall, Hadid and DiCaprio set the gossip mags on fire with their alleged love story. However, new rumors state that Leo was recently spotted getting cozy with another model and you know what? Gigi is completely alright with it. And this news comes after multiple inside sources claim that Gigi is not at all bothered with Leo seeing someone else. One of the sources confirmed that there is absolutely no doubt about Hadid and DiCaprio liking each other, but given where they both stand in their lives right now, they are not looking for a serious relationship.

One of the major reasons for things not working out between Gigi and Leo could be their busy schedules. Hadid was recently seen in Aspen with her sister for the launch of her new cashmere brand Guests in Residence. On the other hand, DiCaprio has been traveling non-stop. With such tight schedules, it can surely be difficult to manage a relationship. It wasn’t too long ago when DiCaprio was spotted with Hadid having a dinner date in NYC. It is believed that venture capitalist Vivi Nevo was present too. Up until now, sources have only confirmed that Gigi and Leo have mostly hung out with people around and there have been limited solo dates; the reason being they both are still getting comfortable with each other and getting to know each other better before starting anything serious.

2020 certainly hasn’t been the best year to sport a full-on makeup look. If like most, you too have ...

There are very few couples like David and Victoria Beckham. Recently, the soccer legend and the ...

A Dog Receives a New Hairstyle Every Day During Lockdown

While on lockdown, Hannah Heil and her family had to entertain themselves in the comfort of their ...