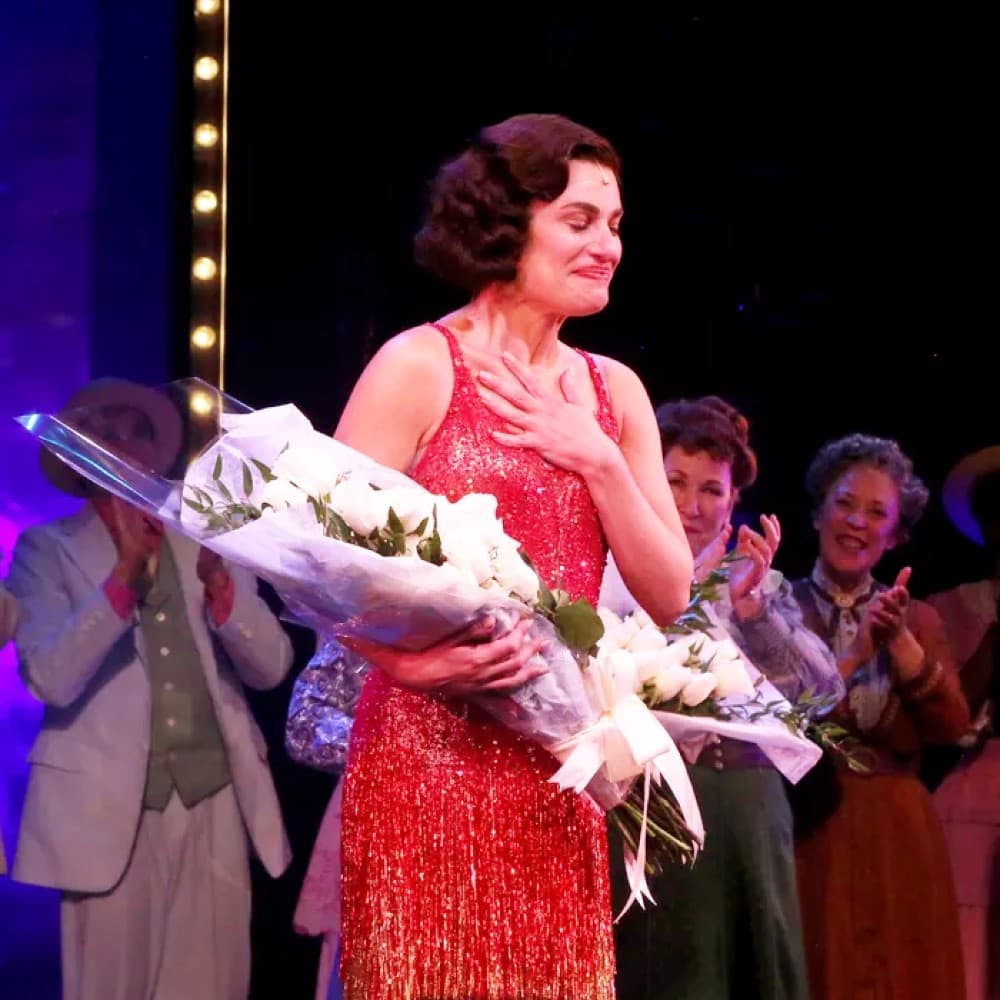 Actress Lea Michele finally had her highly-anticipated first performance in the Broadway revival of Funny Girl and managed to receive a standing ovation before even saying a word. The 36-year-old actress made her triumphant debut at the August Wilson Theatre of NYC, stepping into the iconic role of Fanny Brice.

For the much-speculated revival of the legendary musical, an electric crowd – which included fans and friends alike – was present to cheer for Lea Michele. Her best pal Jonathan Groff and fellow co-stars from Spring Awakening Gideon Glick and John Gallagher were present there. Drew Barrymore and Zachary Quinto were also in attendance, as were Lee Pace, New York Governor Kathy Hochul, and Tony Award winner Harvey Fierstein. Prolific producer Ryan Murphy, who had worked with Michele in Scream Queens and Glee, also attended the show.

It’s a rare scene for a theater crowd to go so wild, or that the lead actress receives multiple standing ovations even before the end of the first act. That’s exactly what happened in the Broadway revival of the Funny Girl musical and Lea Michele received a total of four standing ovations before Act I could finish. As speculated, the first one occurred just after the legendary signature tune of the show, “Don’t Rain on My Parade.” Another two standing ovations followed in the second act of the show. 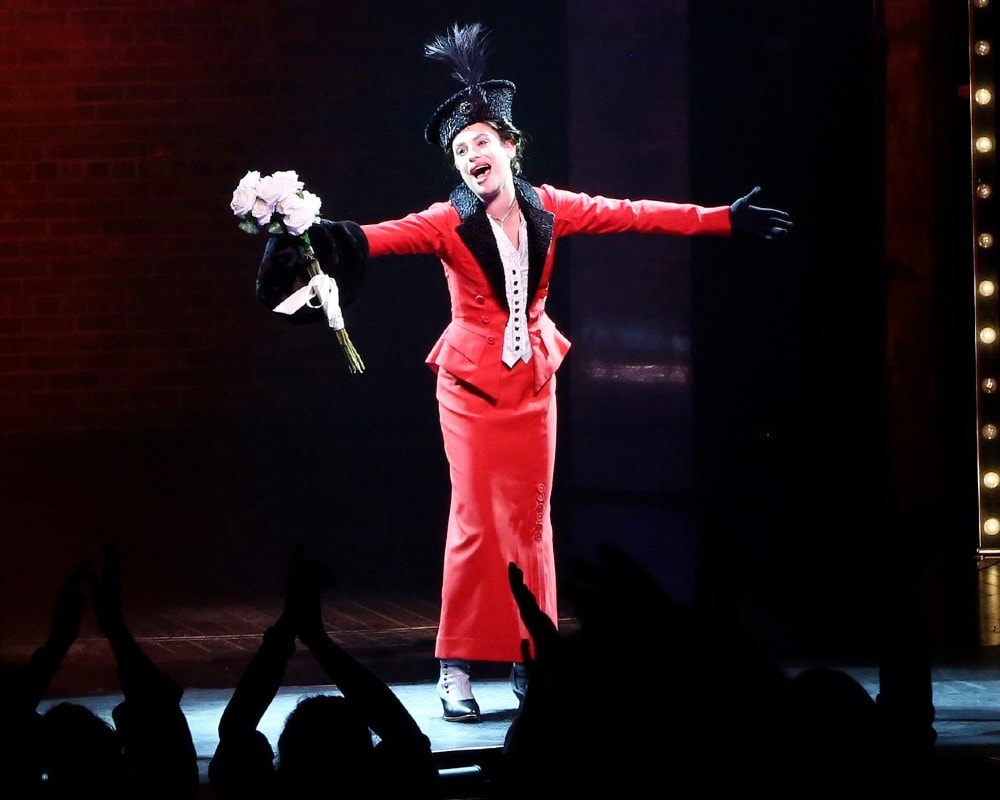 Alongside Lea Michele, Tovah Feldshuh also debuted in the theatrical production as Mrs. Brice, Fanny’s mother. Both the actresses were showered with praise during the curtain call of the musical. Michele particularly left audience members gushing about her comedic timing and vocal prowess. Clearly, an all-around excitement was there in the full house, especially after years-long speculations and anticipations about Michele taking over the iconic role in an already renowned production. As Fierstein perfectly pointed out, there hadn’t been a night like the show in the theater in years.

5 Classic Board Games That Can Easily Be Played Online

When it’s difficult to cramp around a coffee table or on the floor in the living room to play an ...

There is a reason why professional actors come to practice in certain clothes and clothing pieces ...

Expert Advice to Reach and Maintain a Healthy Weight

Maintaining a healthy weight is more of a long-term mindset than a temporary milestone. Here are a ...