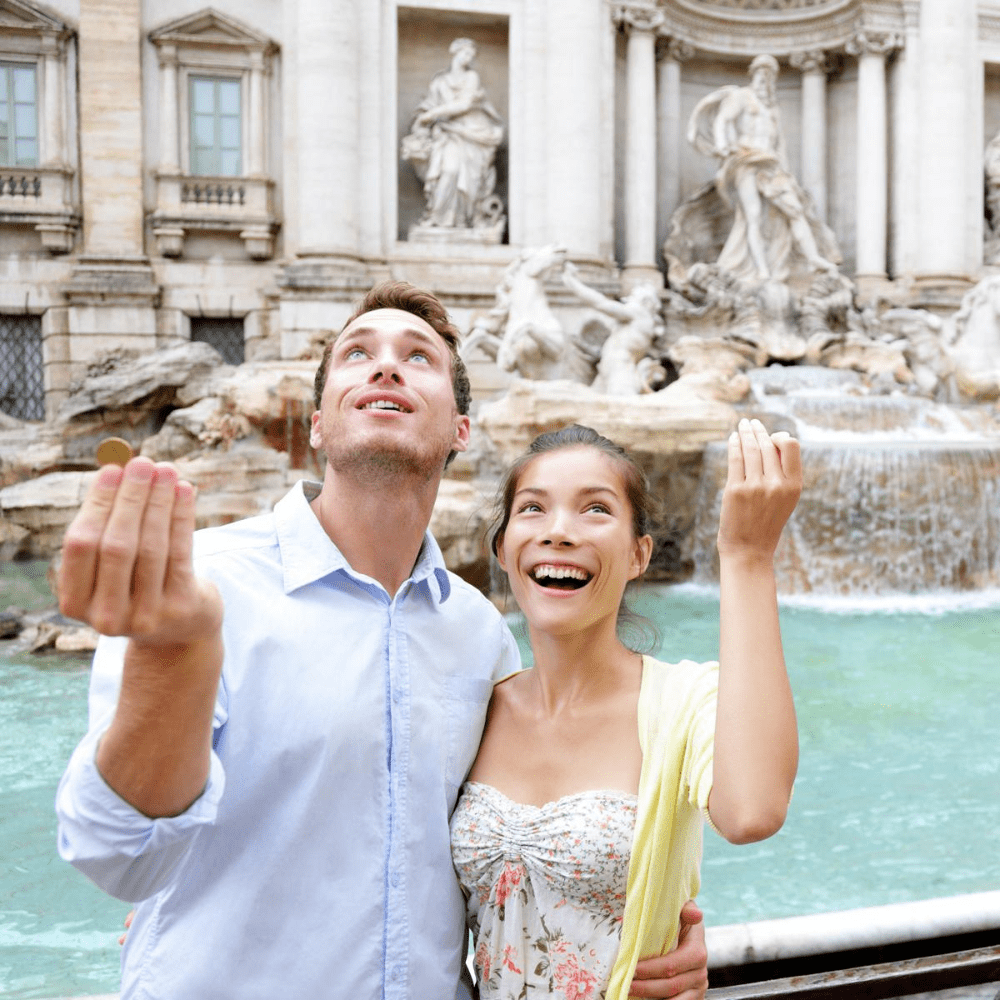 People have different beliefs, some weird and some crazy. However, they usually go the extra mile to do anything that can make their wishes come true. Some think putting a key on a bridge and throwing the key in the lake can do wonders. Another belief is putting a coin in a fountain while quietly making a wish.

The Trevi Fountain in Rome

There are several fountains across the world where people throw a coin and make a wish, hoping for it to come true. One such attraction in Rome is Trevi Fountain. This gorgeous piece of art was completed in 1762 and has been visited by millions of tourists ever since, from every part of the world. People come here with the hope of not only throwing a penny in the water but also exploring more adventurous activities. 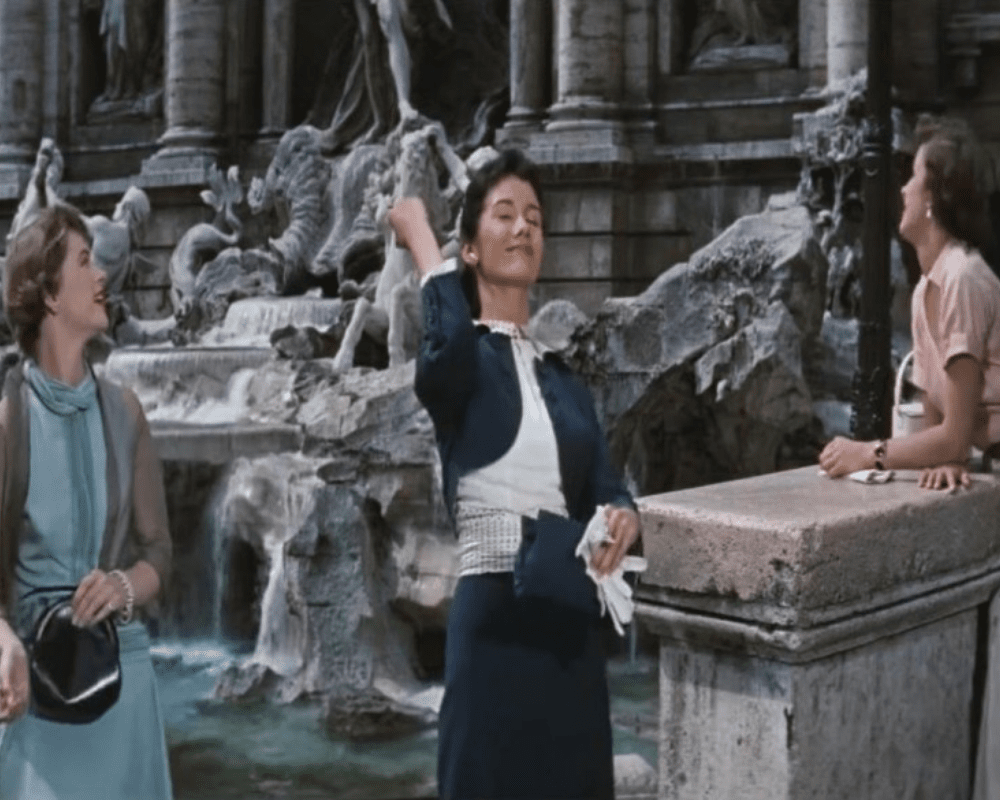 The custom at the Trevi Fountain began in 1954 when three American women living in Rome made a wish on the fountain in the movie Three Coins. According to custom, visitors should turn their backs on the fountain and throw a coin with their right hand over their left shoulder.

Used for a Good Cause

Every year, more than one million dollars worth of coins are thrown into this fountain and all this money is collected with a suction machine and used to help the poor by a charity called Caritas. They use the money to run homeless shelters, soup kitchens, free supermarkets, and more in order to help those in need. In fact, it supports the maintenance of a complex outside of Rome that houses a nursing home, canteen, and dental clinic for poor citizens.

Dating apps can make your life a lot easier by giving you the chance to select the right person to ...

Well, it's true that love can fix it all! The love hormone produced within our brain can actually ...

Tom Holland is now getting to the ‘bottom’ of the secrets of the latest addition to the Spiderman ...