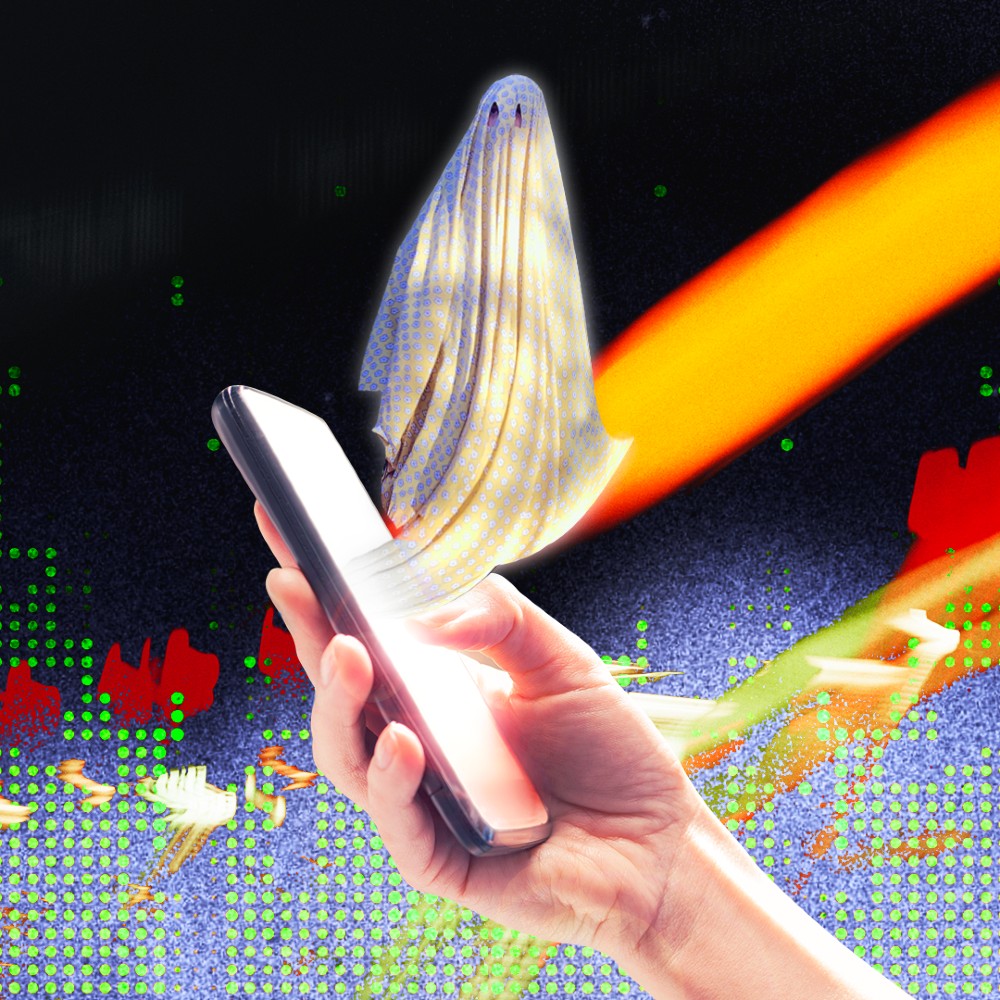 Ghosting has been a widely hated but often done practice in the world of dating. If there is no connection in the first go, we often partake in ghosting to avoid the awkwardness of saying “no” to the face. But it actually makes things harder. Instead, sending anti-ghosting texts is a relatively painless way to deal with such situations and a straightforward exit route. Lauded by contemporary relationship experts, this healthy practice is gradually becoming a trend for Gen-Z, and deservingly so. Here’s anti-ghost textimg 101.

Why Send an Anti-Ghosting Text? 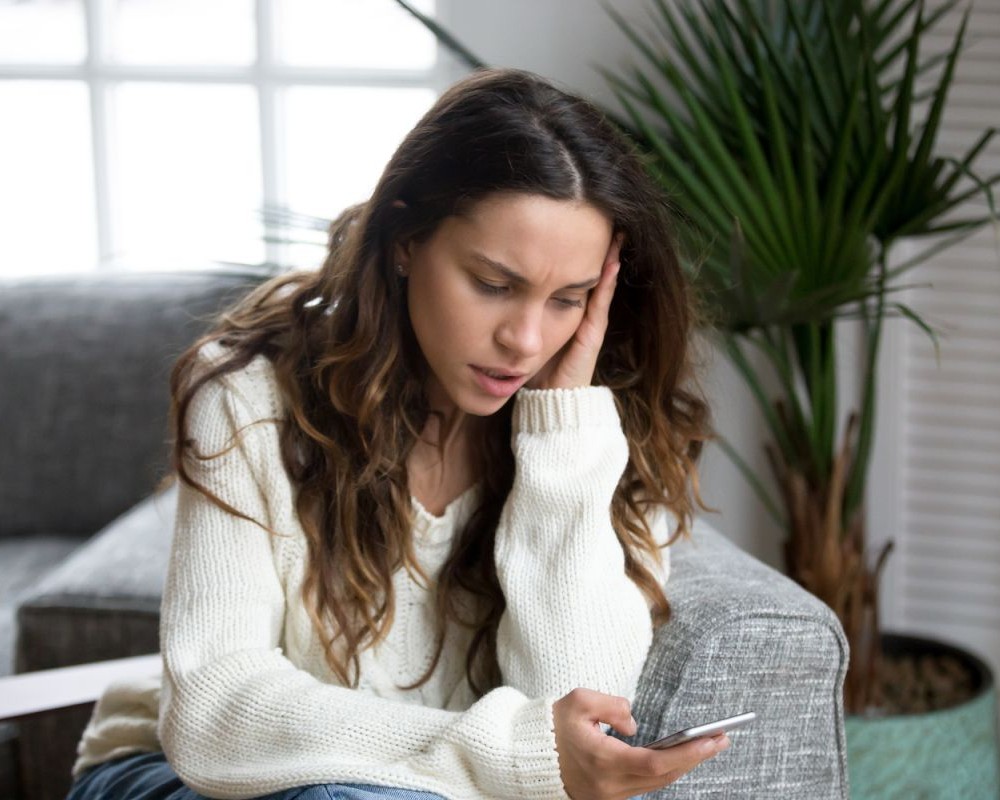 It’s okay if you don’t feel the romantic vibe after going out for two to three dates with someone. Sending an anti-ghosting text will clear things up and communicate your feelings with real words, instead of leaving the other person out in the cold. We often think of ghosting as an act of self-preservation or of sparing the other one’s ego. But in reality, it doesn’t benefit either party. When you make ghosting a pattern in your love life, you may start to believe that people are easily disposable, which isn’t healthy. Additionally, sending an anti-ghosting text will teach you the art of being up-front, an important exercise to thrive in a romantic relationship.

When to Send an Anti-Ghosting Text?

Anti-ghosting text is honorable and mature. But it’s hard to identify the exact time to call it off, as the line is blurry so often. Every relationship faces a point of “it’s not you, it’s me” text. But if you feel that’s not enough, give the other person what they deserve — a fleshed-out conversation. It’s more about the depth of your feelings rather than the amount of time spent. If you still don’t get the vibe after a few casual dates, an anti-ghosting text can be the move. But if the other one already made an attachment while you haven’t, it’s better to talk than just text.

What to Send in an Anti-Ghosting Text? 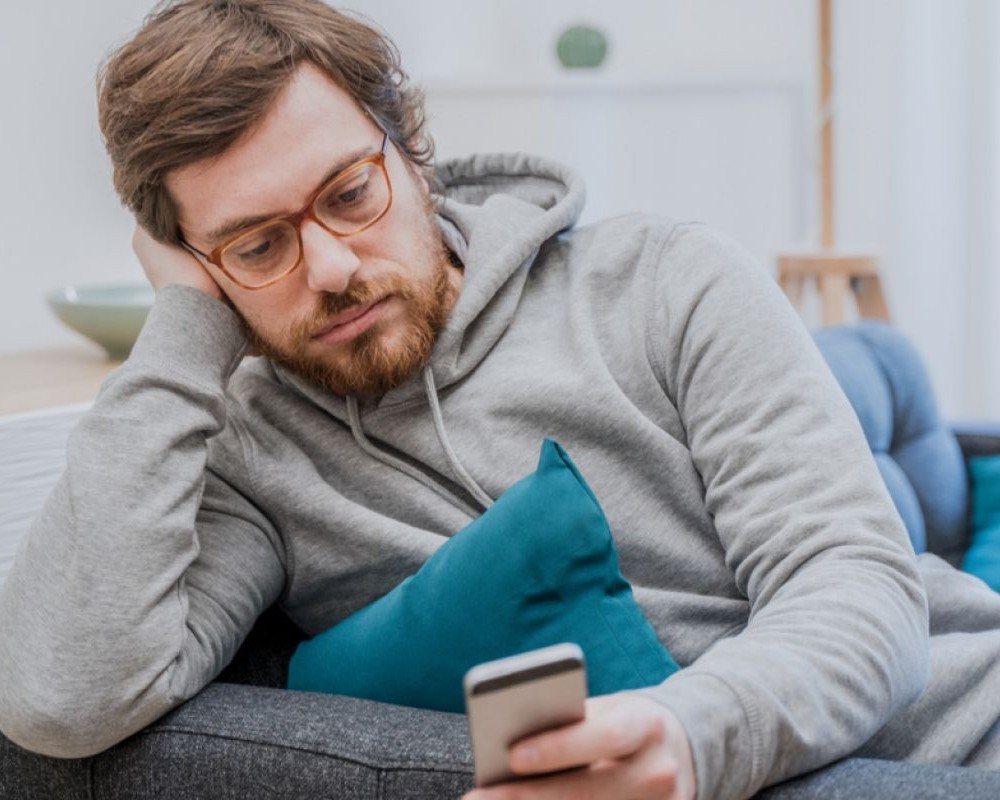 While sending an anti-ghosting text to someone, you should avoid two things — a tone of blame and dodging a straight answer. There’s no need to make a lot of excuses or lies to stall the person. While you don’t want to hurt someone, you also don’t want to get somebody’s hopes up. People can accept rejection if it comes with honesty. What they can’t take is the feeling of being discarded like trash without any explanation. If you’re still open to a friendship, mention that in your text too. Anti-ghosting is all about being up-front and intentional about your next step while being respectful to the other person.

K-beauty products and hacks have been ruling beauty trends. The latest addition is the makeup ...

The U.S. women’s soccer team is in a legal battle regarding working conditions and equal pay when ...

First dates are never easy. There’s small talk, there are expectations, insecurities, and a whole ...